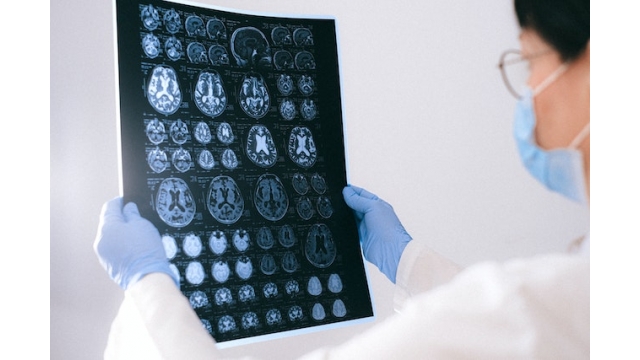 What you need to know about Irlen Syndrome and its treatment

Irlen Syndrome is a visual perception processing disorder. According to statistics, Irlen Syndrome is identified and treated appropriately, in one in two children and adults worldwide with learning and perception issues. However, leaders in the field of behavioural optometry, like Gary Rodney a fellow of the International Academy of Orthokeratology and Myopia Control (FIAOMC), are now debating whether these figures really reflect the causes of perception issues or whether they are the outcome of incorrect diagnoses brought on by subpar eye exams.

What is Irlen Syndrome

Irlen Syndrome is thought to be a neurological disorder that leads to the brain being overactive or overstimulated, which creates a breakdown in communication between the brain and eyes, affecting how people perceive and therefore process what they see. This can cause issues with accuracy and understanding as well as attention deficit, handwriting, and visual distortion when reading. Sensitivity to light, headaches while reading, and seeing distorted images and text on pages are some other signs and symptoms. The patient is thought to have an abnormal sensitivity to certain light wave lengths, thus treatments entail the application of colour filter overlays that block such wavelengths.

Irlen Syndrome According to Subjective Responses

Gary Rodney and a growing number of scientists and optometrists do not dispute Irlen Syndrome’s underlying premise or the course of therapy recommended by Irlen diagnosticians. They do, however, raise concerns about whether the diagnoses and treatments are justified and accurate, given that both are solely based on the subjective experiences of those who are experiencing the symptoms and those who are receiving the treatment, respectively, and that neither is supported by objective data.

The Hawthorne Effect, which contends that individuals behave differently when they are aware they are being observed, may impact the legitimacy of the responses and report-backs in certain situations, according to Rodney.

“This subjective approach has had a negative impact on the thoroughness of routine optometric eye exams, leading some optometrists to forego tests and screenings that could result in an accurate diagnosis of eye function anomalies that exhibit the same symptoms as Irlen filters and are amenable to eye therapy,” says Rodney, the creator of the Smart Vision method of optometry.

Furthermore, screening revealed that a significant portion of patients who qualified to get the Irlen Syndrome filter therapy had this undiscovered visual aberration, according to two different investigations on the effectiveness of the treatment. According to Taub et al., the percentages were 83%, and the research by Scheiman et al. found that the figures were 95%.

“Just as crucial as the ability to see is the capacity for accurate perception of what you are seeing and effortless visual focus,” says Rodney.

Smart Vision Optometry clinics are located in multiple suburbs in Sydney. Book a Smart Vision Comprehensive Vision Skills Assessment or Advanced Eye Health Test for any child or adult by calling the Mosman clinic (02) 9969 1600 or the Bondi clinic (02) 9365 5047, book an appointment online.

Written and syndicated by YDMA News.

The company, a global leader in serialization, continues to extend its global pharmaceutical enterprise solutions for end-to-end traceability, environmental monitoring,…

RenQ Finance (RENQ) has announced its presale. The presale aims to do 8 stages of presale and raise 19M+ in…

Gaining organic views through a real YouTube promotion service has become even easier with the Video Promotion Club. It offers…

The new surety bond application program is open to contractors of any size working on public or commercial projects. Surety…

Lithia Springs, GA, 24th December 2022, ZEXPRWIRE, As homeowners, when it comes time to repair a damaged roof, a lot…

United States, 19th Oct 2022, King NewsWire, By now it has been scientifically proven that practicing physical activity on a…