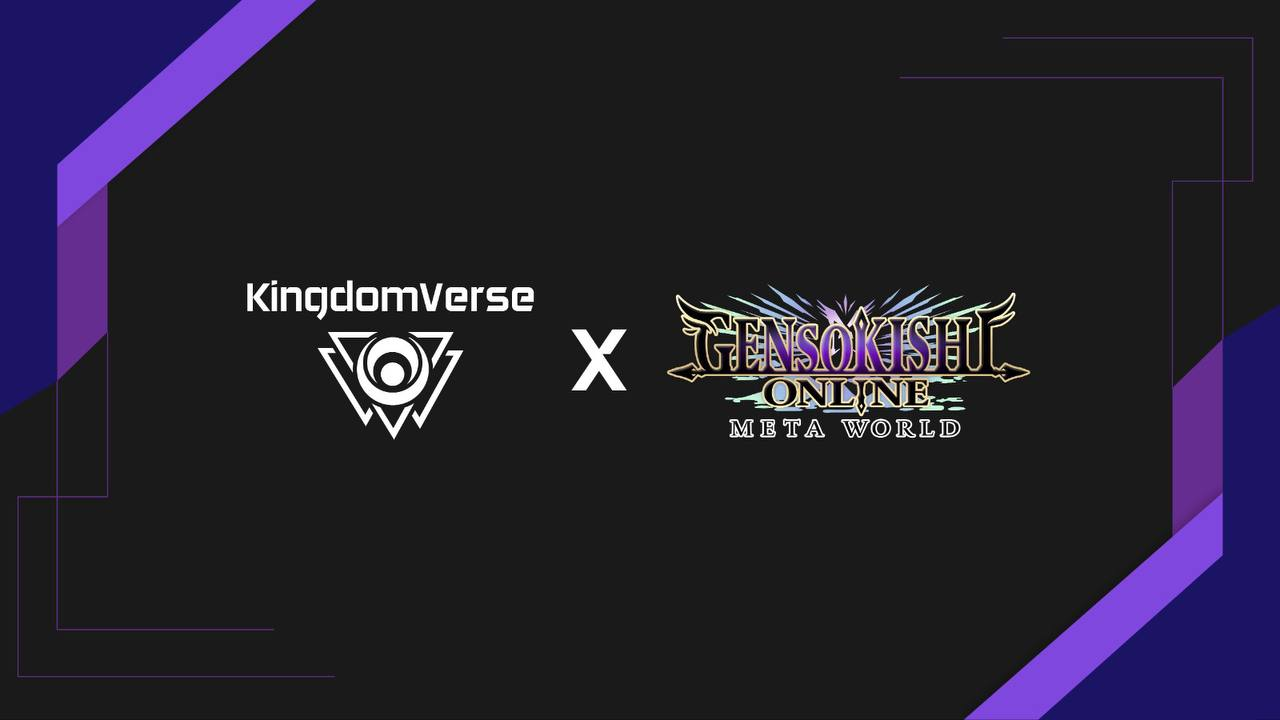 The official partnership will be revealed during the Tokyo Game Show 2022 on September 15th. Kingdomverse’s CEO and the GensoKishi team will be talking about this exciting collaboration on stage. Kingdomverse will showcase the game development of both their metaverse and DTK at their exhibition booth located inside the YGG Japan area. A playable version for DTK, the first mobile title within the Kingdomverse ecosystem, will be available to showcase exciting new features of the mobile title.

DTK is a casual PvP tower defence mobile game launched by Kingdomverse. Players can either battle against others or team up to clear waves of monsters. The key is to deploy the best combination of heroes, “ Legends”, to protect your tower from waves of monsters. There is a wide range of Legends with different rarity, each with different abilities and attacks ranging from basic, rare, and epic to legendary. Epic and Legendary legends have special abilities to increase damage to opponents and boost Legend’s evolutions on the battlefield. 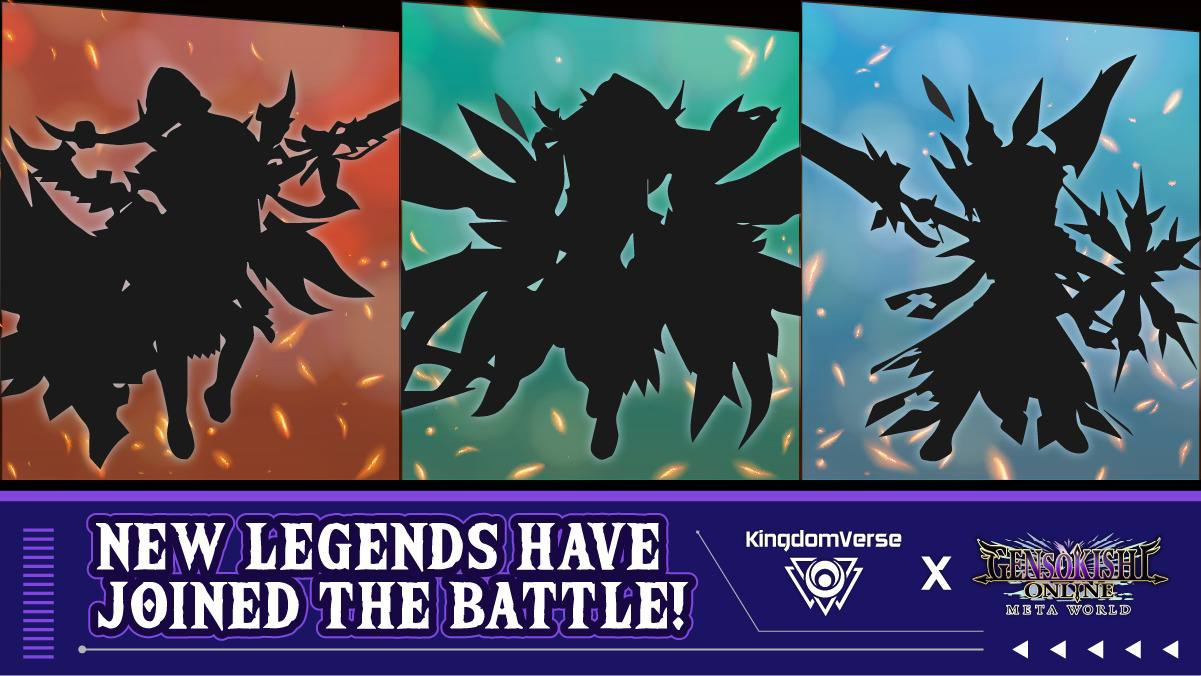 This is the first time for both GensoKishi and Kingdomverse to exchange characters with any other GameFi projects. Both metaverses are promoting interoperability in the space with promises of game characters and items being playable across multiple metaverses. The partnership will begin with adding 3 GensoKishi characters as the Legendary Legends in DTK. Each character will have unique abilities and special powers. Players are able to determine which of the new characters should they deploy into their core team and will have the best result in both PvP or Co-Op modes. Players can expect the new characters to be playable in DTK’s Open Alpha later this year

Kingdomverse is the first metaverse project to bring GensoKishi characters to their world. The two projects are also in discussion of future collaboration in their cross-metaverse partnership. The GensoKishi team has also prepared a 3D chibi version of the Kingdomverse monkeys to be playable inside the Genso metaverse. Details regarding how these characters will become available to players will be disclosed in a later press release.

Kingdomverse is a dynamic open-world metaverse that allows players to form communities, build their world and conquer the lands. The metaverse offers cross-platform experience with casual mobile games, offering a complete ecosystem within a 3D virtual world. Fun and vibrant, the Kingdomverse is a strategy game with a defend and conquer mechanism where players can build empires and form alliances. The world is dynamic, users can plan how to upgrade their Kingdoms, attack for resources and capture zones. Users can pick their NFT avatars or even create whole new avatars. Players have complete freedom to choose how to experience the Kingdomverse.

GensoKishi Online combines the complex 3D MMORPG world of “Elemental Knights” with NFTs and token utility. “Elemental Knights” is a famous cross-devices MMORPG with a 500,000 user base. In the early 2010s, it secured the “Game Star Award of Taiwan” and achieved a total of 8 million downloads. GensoKishi online is taking all that success and bringing it to the blockchain.

Don't Miss it Brelpronos: The Best Unique Tipster in Montreal with Exceptional Ratings
Up Next Coinswapz – The Leading OTC Exchange in Dubai Marina

Created for stressed-out individuals who feel stuck and need a change, the newly expanded 30 Days To A Happier Life…

With the recent update, the practice offers medical-grade titanium implants combined with porcelain or zirconium prosthetic teeth. The procedure is…

With the latest move, medical aesthetic clinics and medical spa practices can leverage leading-edge technology and proprietary systems to increase…

Phoenix, AZ – Complete Ketamine Solutions, a ketamine clinic located in Phoenix, explains that ketamine is mostly known for its…