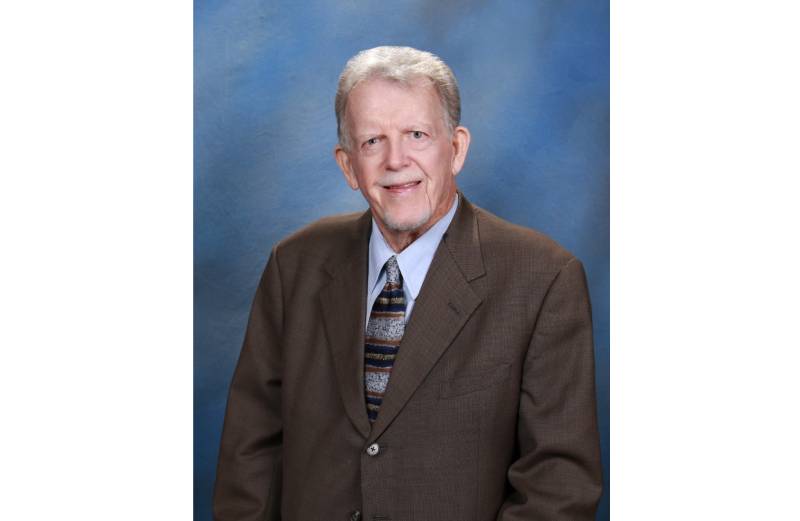 Chicago, IL, — Aspiring author Clinton Cross announces the launch of his new book, My Grandfather Oliver Harlan Cross and The Ku Klux Klan, a book about a Texas lawyer, politician, and farmer. His grandfather recalled being terrified as a child in Alabama by a Klansman in a sheet outside his parents’ home. Perhaps ironically, he lived to fight the Klan in Waco, Texas, during the second Klan’s apex of power in the State in the early 1920s.

The story revolves around Cross’s struggle against the rising strength of the Ku Klux Klan. The story powerfully shows a variety of causes and effects of how a courageous person can overcome obstacles and make a difference. Hope and optimism are some of the prevalent subjects of the narrative, but the story does not shy away from describing the harsh realities of life.

Clinton Cross was born on March 2, 1939, in Waco, Texas. His maternal grandparents, Oliver Harlan Cross and his wife Mary, lived nearby on a farm west of the town. He attended at least twelve schools before college, including four high schools. He graduated from Pomona College in Claremont, California. After graduating, Clinton joined the United States Marine Corps reserves and was honorably discharged after having attained the rank of Sergeant.

Cross graduated from the University of Texas School of Lawin in 1968. After passing the Texas Bar exam, he worked for two publicly funded legal aid programs, one in Austin and the other in El Paso. Clinton specialized in consumer law and was primarily interested in consumer fraud cases. He also served as the first Assistant Texas Attorney General in the Attorney General’s first regional office in Texas. W.  Barton Boling, former El Paso District Attorney, assigned to the office’s Law Enforcement Division, managed the office.

In addition, he was appointed by the President of the State Bar of Texas to serve as Chairperson of the State Bar Committee on Legal Services to the Poor. During that time, Clinton was elected to the National Legal Aid and Defender Association’s Board of Directors and the boards of several other legal services programs.

Don't Miss it How QC Kinetix (Ft Wayne) Regenerative Medicine Fort Wayne is Turning the Tide on Pain in IN
Up Next The Avalon Assisted Living at Bridgewater Gives Back to Neighbors in Need This Holiday Season, Supporting Families and Those Faced with Food Insecurity

SOS Glass Services, an experienced glazier based in Bexley, NSW, has expanded its services for home and business owners in…

Glasgow, Scotland Feb 5, 2023 (Issuewire.com) – Do you struggle with self-doubt and lack of confidence? Do you have big…

Singer Jorhat, Assam Feb 5, 2023 (Issuewire.com) – Versatility is one of the greatest virtues a singer or a musician…

Earlier today, Lawrenceville Roofers finally announced the beginning of its new Energy Saving Shingles installation service, which has been in…

How to choose Best Malaysian Dedicated Server Hosting Provider among all in terms of Managed, Unmanaged, Linux, Windows, SSD, Unmetered…

Chicago, IL, 28th December 2022, ZEXPRWIRE, One of Chicago’s top security and surveillance firms is Stark Security. They have created…

Called Cyclovac, this enhanced product is an internally built vacuum system that makes cleaning floors more convenient. It uses a…

Emigrant, MT, 27th January 2023, ZEXPRWIRE, All American Woodworks is thrilled to announce that they have updated their inventory with…